We came across a frustrating issue today where we simply could not install Microsoft Office 2013 Professional on a Windows 10 computer with the Anniversary Update.  Setup would start, then almost instantly stop and just say the following;

We spent over an hour going through various posts, potential fixes and even official Microsoft Fixes but nothing seemed to work and we would just get the non descriptive error of “Microsoft Office Professional 2013 encountered an error during setup” literally a few seconds once you started the installation. 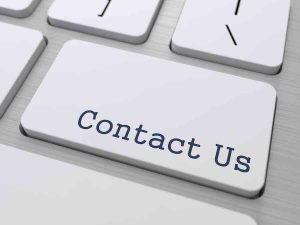