Clicking on the Signature button causes Outlook to crash. 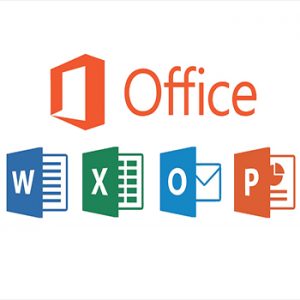 The signature button causing Outlook to crash is a problem than can be infuriating to deal with. It can interfere with your work and slow down your ability to get on with the day.

However, the signature causing Outlook to crash can often be resolved with a very simple fix.

First of all open the Start menu and select Settings.

Then go to Apps and select the Apps and Features sub-menu within.

The next step is to scroll down through the list until you find Microsoft Office Desktop Apps and then select it.

Finally, once you’re logged back onto the computer, re-open Outlook and add the signatures. The signature should no longer be causing Outlook to crash.

This is a relatively common issue that faces windows users. It’s caused when you have originally installed the apps version of Microsoft office, then later installed the full version. Often this comes about due to the user getting a Microsoft subscription, but not exclusively.

A good tip for anyone installing the full version of Microsoft Office would be to check for the app version beforehand and uninstall it as needed.

Doing this would prevent this issue or any other potential issues creeping into the system as a consequence of the clash between these two versions.

For other solutions to your problems, please check our blog.